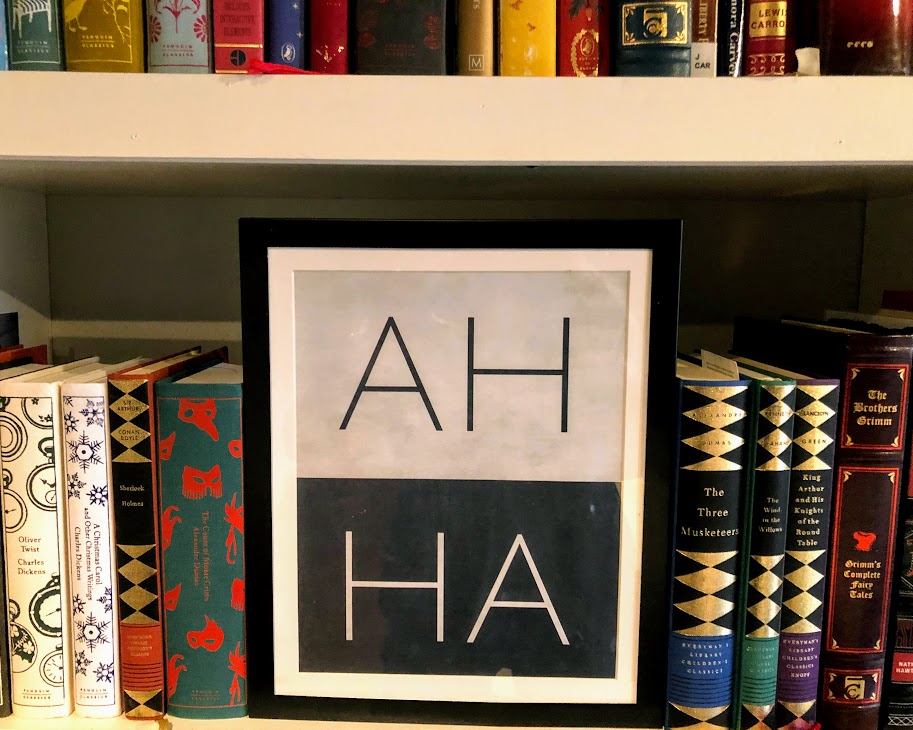 The question I get most often when people find out that we homeschool is not about schedules, not about teaching different ages and levels at once, not about socializing kids (I do hear and enjoy talking about all those things), but the question asked the most is our ‘why.’ Why did you decide to start homeschooling?  We haven’t always homeschooled.  We have 4 children, and our oldest 3 were all in public school at least some: our oldest went through 4th grade, then one through 2nd grade, and one kindergarten.  Why we chose to homeschool – there were lots of little things that added up to contribute to our decision, but my quick easy answer: Psalm 1.  I’ll explain.  Here’s our story – our ‘why.’

It was that year though … kids in 4th, 2nd, and kindergarten … that the little things started to add up for me.  There wasn’t just one big factor, but it was seeing little things from our culture that I didn’t necessarily like trickle down into my children.  It was feeling like our whole week was just one big whirlwind of get to school, get home and do homework for school, try to fit in some extracurricular type stuff some nights, go to bed, repeat. It was hearing a young kid say they didn’t like school because they have to sit all day.  It was lunch and recess being so short and homework being so long.

Before Christmas break that year our 4th grade son was given an assignment to research Janet Jackson and to create a display of what she looks like along with a report.  He had worked on it at school, and I asked him where he did his research.  I was curious what all he had learned about her since she is known for some, shall we say, colorful moments in pop culture.  Wikipedia was his answer, so I pull it up on my computer, and there is the Rolling Stones cover picture of Janet topless with a man behind her holding her breasts.  Not something I was super excited about my young son seeing.  I still had not even had the thought of homeschooling at this point, but this was another one of those little things that contributed.

Shortly after Janet, I was called for a parent teacher conference for our son and his behavior.  I was sick to my stomach.  I’m trying so hard to instill in my kids to make good choices and always show respect for others.  To hear that your child is misbehaving is like a gut punch.  Please know, I am a teacher’s advocate.  I take the teacher’s side.  If you misbehave at school, you better believe you are getting a consequence at home.  During this conference, however, I became somewhat confused.  It sounded as if my son was basically a nuisance (and okay, I get that, sometimes he can be).  I asked if he had ever shown disrespect.  No, never.  He was just always talking and trying to finish the teacher’s sentences.  Again, I get it, super annoying.  But what hurt my heart was the solution to this was to move him to the corner of the room, the farthest point away from the teacher.  Here was a kid who was interested and invested in what he was learning, but because he wanted/needed extra attention, any of that interest or investment was squashed in order to have a quiet classroom.

I hesitate to write this story because I do not want to teacher bash.  I’m sure this particular teacher has some great impact on children, and I KNOW how hard the job is.  But if I’m being honest, this was THE moment I first even considered homeschooling.  The other little things had maybe been tick marks along the way, but this was when I went to my car and cried for my kid.  I cried because I knew his potential and wanted so badly for someone else to know it too.  I started praying and asking God for direction.

Then one morning when I was reading my Bible, I read Psalm 1:

“Blessed is the man who does not walk in the counsel of the wicked,

or stand in the way of sinners, or sit in the seat of mockers.

But his delight is in the law of the Lord, and on His law he meditates day and night.

He is like a tree planted by streams of water, which yields its fruit in season and whose leaf does not wither. Whatever he does prospers.

Not so the wicked!  They are like chaff that the wind blows away.

Therefore the wicked will not stand in the judgement, nor sinners in the assembly of the righteous.

I had read this chapter before, but that day, the Lord spoke to me through it and gave me direction for my children.  Trees planted by streams of water … yielding fruit … not withering … delighting and meditating on the Word of God.  This is what I want for my kids.  I want them to be rooted, grounded in the love and truth of God.  I want them to prosper and do much for the Kingdom of God.  It was this moment of realization that they were not getting this rooting; we were not on a path that was best for them.  It was time for a change, and it was time for me to take the responsibility for their education.  Years before back when I was teaching, I had prayed to be able to be a stay at home mom.  It was kind of like God was saying … I answered that prayer … now here’s why.

From that moment on I felt complete peace about homeschooling.  I knew that was what I needed to do, and I was ready to dive in.  I still seek the Lord’s guidance on this, and I’m open every year to other possibilities.  But for now this is working for us.  I could go on and on about the good things that have come from homeschooling, but I’ll save that for another post.

I’m glad when people ask me why we choose to homeschool.  It helps me to keep remembering, and it is always good to remember the ‘why.’ 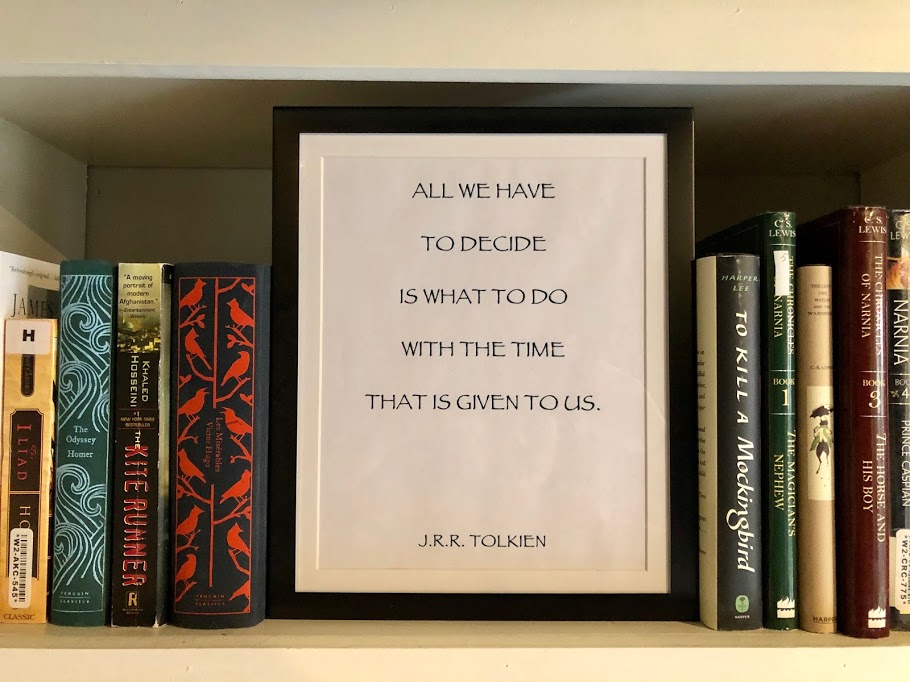